At the core of any soccer club are the players, whose hard work and dedication are the basis for any success the club may have. But it is the mentoring and guidance provided by the coaching staff which form the framework for this success to unfold. Santos FC has simply an extraordinary coaching staff, whose dedication to their players' long-term achievements, both on and off the field, clearly sets them apart from the crowd. Let's meet the coaches and trainers of Santos FC! 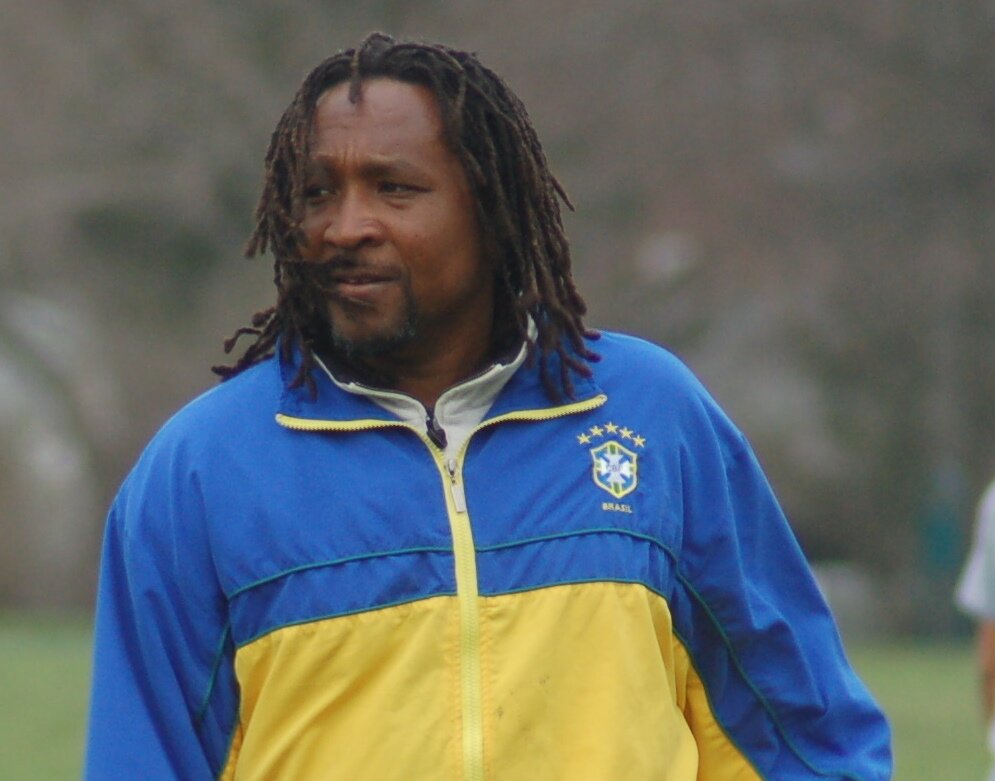 Maziya grew up on the island of Jamaica where he learned soccer early and well. He rose to the highest levels of Jamaican soccer as a member of the Jamaican National Futbol team. He subsequently attracted the attention of the soccer coach at the University of Maryland, who invited him to play on that renowned team.

He was offered a scholarship to attend UofM where he was an honorable mention All-American in 1983. Maziya was also selected to the All-Regional team which played against the Dutch Nationals in 1986. His extensive local, regional, collegiate and professional soccer contacts have helped numerous Santos FC graduates become the best players they can be. As Director of Coaching for the TVSA Santos FC, Maziya joyfully shares his knowledge, experience, and zen-like temperament with youth of all ages. 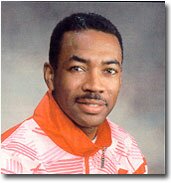 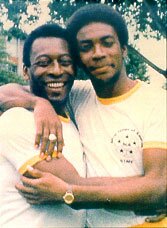 Seymour Alleyne hails from the island of Barbados where he played on the junior and senior national team at the age of 17. During that season he was named National player of the year (1977). In 1980 he was offered a scholarship to attend Long Island University to play varsity soccer. During his collegiate career he was selected twice to the All State of New York team. He also had the honor to coach alongside the legendary Pele (Edson Arantes Do Nacimento) at the Soccer Camp of America directed by the King of Soccer himself. Seymour has played against top international teams such as Southampton and Norwich City (English Premier League), Greek professional soccer clubs, as well as other Caribbean Internationals. Seymour currently is a Director of coaching for Santos FC. 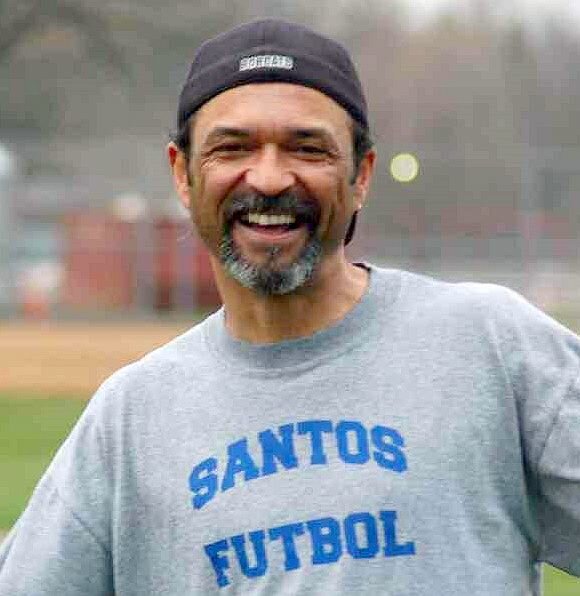 Clinton was born in London, England, and grew up learning the British game playing in London, Nottingham, and Ipswich. After moving to the U.S in his teens, he continued to compete at a high level in club soccer, playing throughout the midwest and in Columbus. At age 18, his talent for coaching became apparent, and he has been involved in youth and developmental coaching ever since. Clinton begins his seventh year of affiliation with Santos FC this spring, and brings with him a wealth of coaching experience – from the very youngest kickers to coaching high school ball.

Clinton’s coaching philosophy is centered on individual development, in which he stresses personal improvement both on and off the field. He strives to identify and enhance that success for each individual. Also important to Clinton are players’ social and team development, with appropriate sportsmanship a constant goal. From his perspective, the aim of developing a young players' ball skills is not to win games. Rather, it is to instill the player with “touch” and technique, so that later in their careers they will smoothly rise to greater and greater levels of tactical awareness and ability.

Jean grew up in the Republic of Haiti, Greater Antilles, and brings with him a wealth of Caribbean soccer experience to Santos FC. His players connect easily with his quiet and understated manner. He draws out the best of his students while earning their respect and admiration with his unassuming coaching style and his depth of soccer knowledge. Jean also provides goalie instruction for those club members interested in enhancing their goalie skills. Jean has remained active in the top-amateur Columbus soccer scene as a player. Jean also contributes to off-season club activities such as winter training and coaching for various indoor Santos teams.