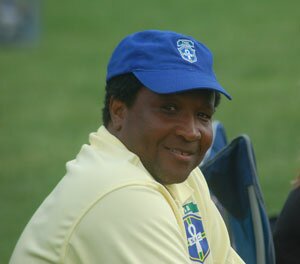 Maziya grew up on the island of Jamaica where he learned soccer early and well. As a member of the Cavaliers FC, he played in the Major National League from 1979-1981.

He was offered a scholarship to attend University of Maryland where he was an honorable mention All-American in 1983. Maziya was also selected to the All-Regional team which played against the Dutch Nationals in 1986. His extensive local, regional, collegiate and professional soccer contacts have helped numerous Santos FC graduates become the best players they can be. As Director of Coaching for the Santos FC, Maziya joyfully shares his knowledge, experience, and zen-like temperament with youth of all ages. 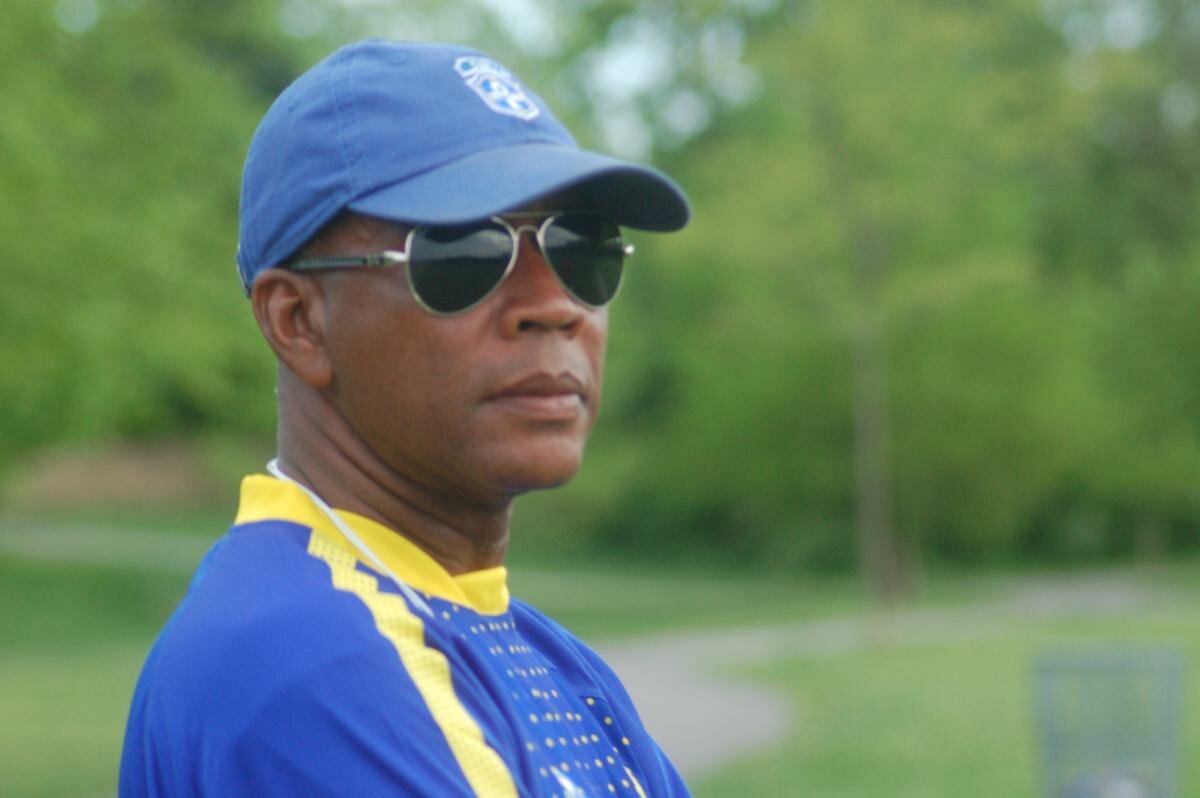 Seymour Alleyne hails from the island of Barbados where he played on the junior and senior national team at the age of 17. During that season he was named National player of the year (1977). In 1980 he was offered a scholarship to attend Long Island University to play varsity soccer. During his collegiate career he was selected twice to the All State of New York team.

He also had the honor to coach alongside the legendary Pele (Edson Arantes Do Nacimento) at the Soccer Camp of America directed by the King of Soccer himself. Seymour has played against top international teams such as Southampton and Norwich City (English Premier League), Greek professional soccer clubs, as well as other Caribbean Internationals. Seymour currently is a Director of Coaching for Santos FC. 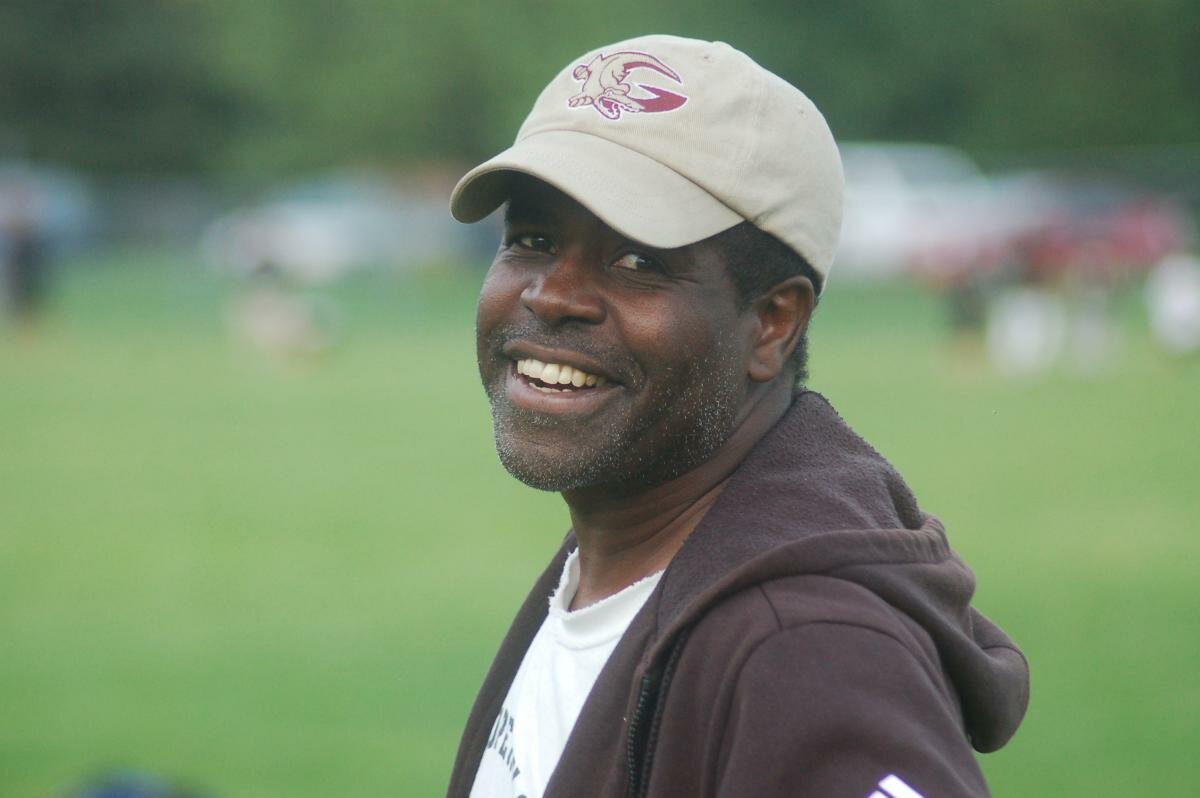 Magic, the nickname given to him for his style of play, was born in Haiti.  Going to school in New York at Orange Community college, he was an All-American two years in a row before becoming a professional in the Major Indoor Soccer League at 20 years old.

Having played for the New York Arrows, Kansas City Comets and later joining the Columbus Capitals in the American Indoor Soccer League.  He was averaging over 25 goals a season and nearly as many assists.  Magic enjoyed a 10 year career playing across New York, Columbus, Chicago, and Canton.

Magic has been coaching with Santos since the earliest beginnings of the club. 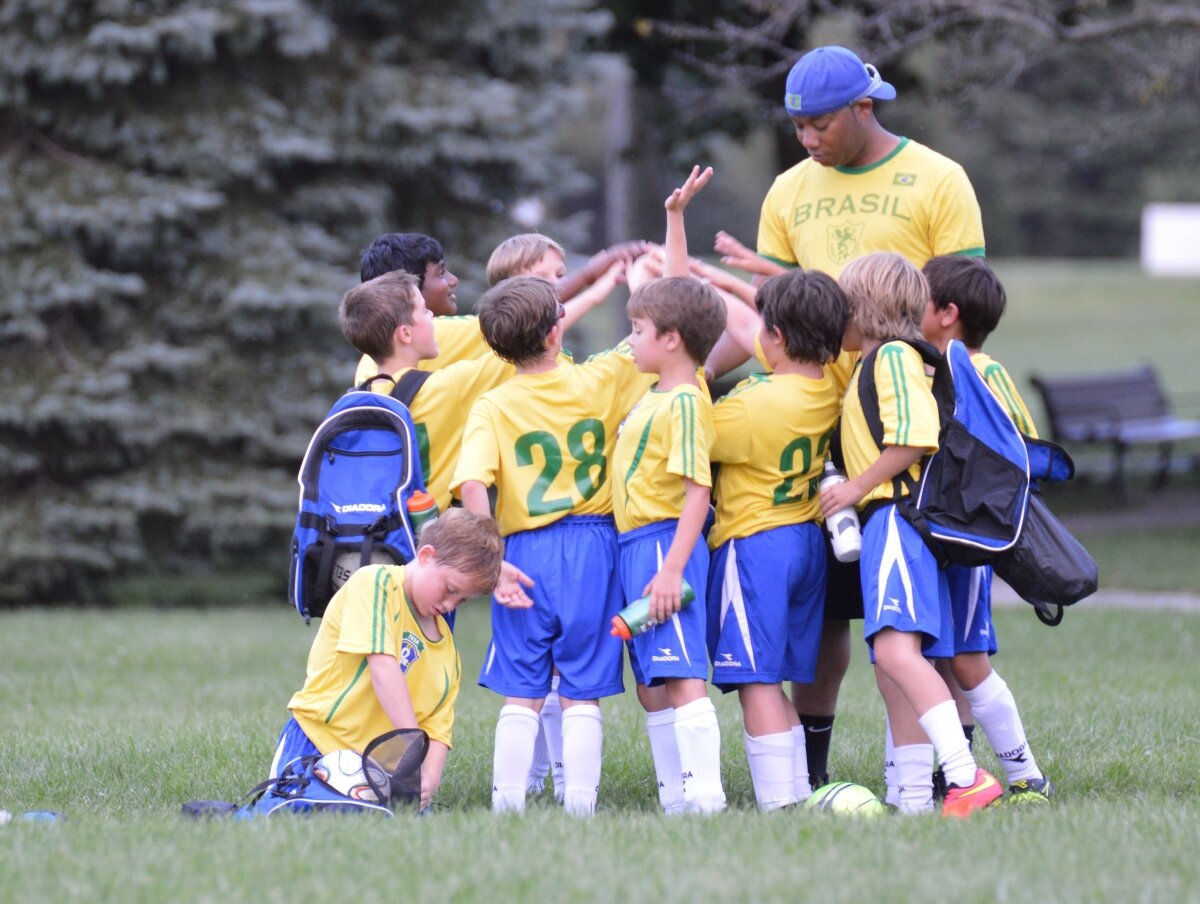 Akili grew up in Columbus, Ohio and was coached and trained individually by Maziya and Seymour and played for Westerville South high school. Akili played club with the Worthington Blitz and collegiately at Heidelberg University.

During his college play he was involved with the team’s best overall record as well as second national ranking in school history and 3 consecutive OAC tournament final matches. Akili was also carded to play with A leagues side Toledo Slayers.

Akili believes that in order for youth players to develop they, must start early with correct training as well as the ideal that winning and losing is not necessarily the true result that should gauge success on and off the pitch. 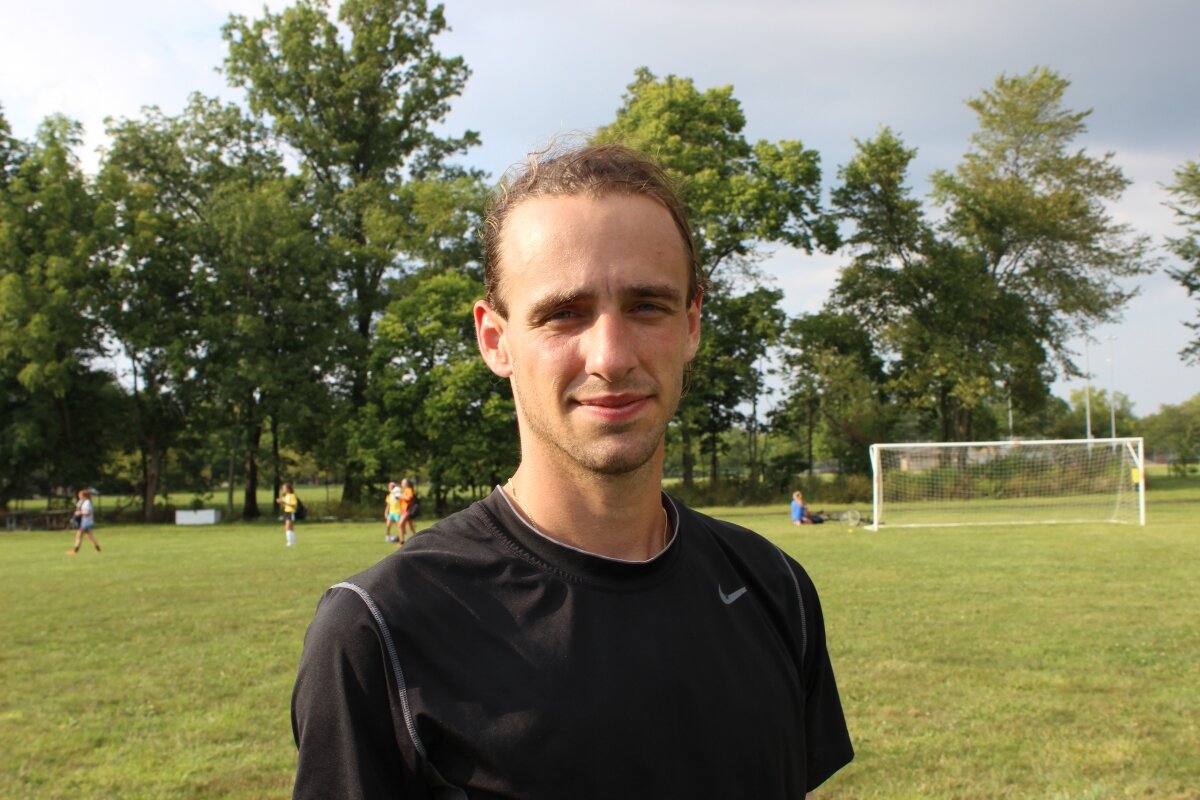 J.J. is a Santos FC Alum, and is currently a pursuing a Master's degree at The John Glenn School of Public Affairs at The Ohio State University.  He attended Cornell University as an undergraduate and excelled as a four year letter winner in the Ivy League.

J.J. went on to play professionally in the USL (United Soccer League) and then traveled abroad to play in the Brazilian Paranaense 1st division (Brazilian State League).

He has been coach of the U-14 Girls age group for the past two years with Santos.  He is also the Head Coach for the Boys Varsity Soccer Program at The Wellington School. 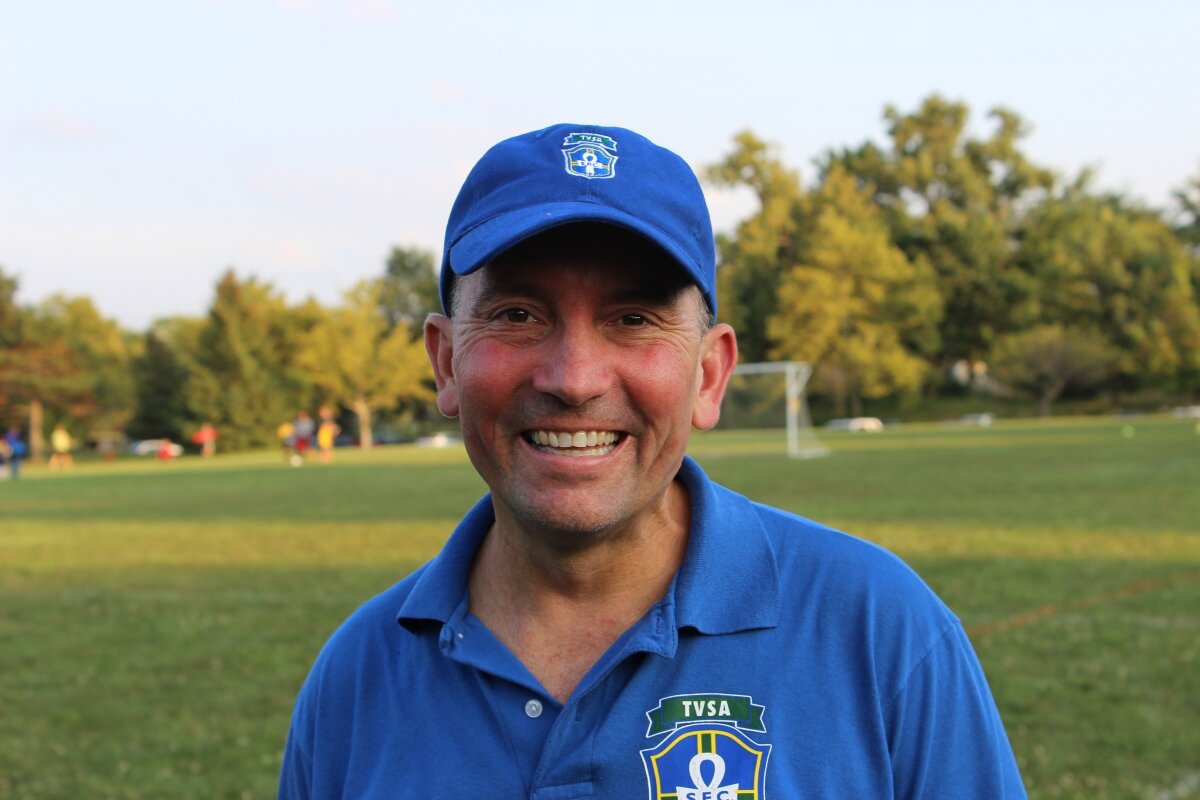 Ed has coached since 2005.  He managed the soccer program at Our Lady of Peace from 2006 until 2013. He became a member of the TVSA Santos FC coaching staff in Spring of 2013. Since joining Santos he has been the head coach for the U14 girls, the U8 Academy team, and the U11 Boys Roma team.  Ed is also the Head Coach for the Boys Varsity Soccer Program at Bishop Watterson High School.

Coaching Philosophy: "To develop and elevate youth soccer players to their fullest potential through technical and tactical expertise, positive encouragement, and personal commitment."

Ed works full time at the Ohio Army National Guard and holds the rank of a Lieutenant Colonel.  In August 2014 he received his Master’s Degree in Safety and Occupational Health, from Eastern Kentucky University.